And sometimes, with just the stirring of a springtime breeze through an open window, life seems so delicately beautiful.

SnapDragon is a writer who utterly enjoys stacks of unused notebooks.

Follow Snippets of SnapDragon for her take on this crazy world.

I absolutely love a fresh start.

I love flipping another page of my ASPCA calendar and seeing all those open squares of possibility. (Along with photos of sweet animals who’ve been saved, of course. Aww.)

I often look for fresh starts in the most hum-drum of circumstances:

(No more trash on the floor!)

–The Start of a New Hour

(Okay. No more fooling around!)

(Maybe this week I’ll go to the gym.)

-Getting My Hair Cut

(I’ll only use natural products from here on out.)

Because I think there might be something inherently therapeutic about a fresh start.

It’s another chance to get things right.

Consider this your fresh start.

Shed the disappointments, the heartaches, and the should-have-dones.

And you can bet your sweet ass you were born to do something great.

So go change those sheets on the bed.

Because you’ve got this.

What are some of your favorite Fresh Start moments, Dear Reader?

Pour yourself a cup of tea.

Let it steap awhile, and allow each sip to soothe your troubled mind.

You speak the truth.

You put your best foot forward. 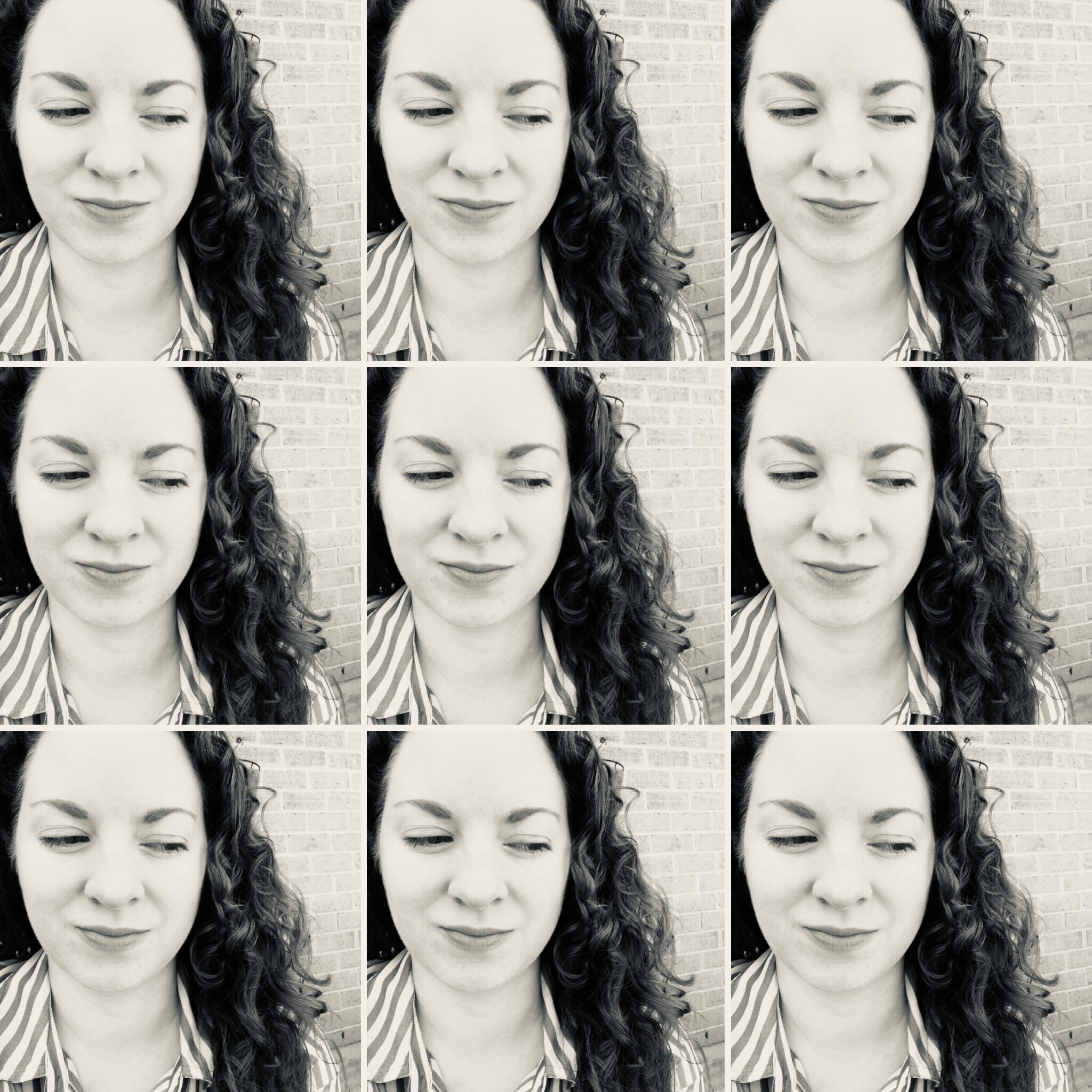 I take a few steps back.

I think about an earth devoid of humans and our countless inventions.

Just a brilliant display of green.

I like to think about how many of us are out there, waking and rising for another rotation.

We come from different places, but we are all the same.

We’re just trying to make it. We’re trying to gather meaning for the days we spend here.

We are all human.

We are ALL human.

WE are all human.

We ARE all human.

We are all HUMAN.

I need shelter; I want comfort.

I need nourishment; I want cuisine.

I need interaction; I want relationships.

For however long I have on this planet, I aim to enjoy it.

I aim to spread hope, and acceptance.

I am a teacher.

I am a student.

I am a lover of life.

It’s just another (not-so-manic) Monday. I know our society loves to hate Mondays, but I like them. (Yes, I liked them even when I was working.) It’s the start of a new week. Businesses are open, people are scurrying to and fro, and there’s just a general feeling of being a part of a collective consciousness.

If I could delete one day, it would hands-down be Sunday. There’s a lazy, hung-over vibe that spreads an aura of depression over all five feet of me. Although Sunday is technically Day One of a new week (according to our calendars) it feels like a pile of leftover crumbs that I want to sweep up and dump in the garbage can.

Maybe it’s because I’m prone to anxiety and depression. Sigh. I grimace at how often those two words escape my lips or bleed from pen to journal page. But it would be irresponsible of me to ignore this reality. It’s a reality that requires my attention. It’s a reality I won’t let rule my life.

I know as well as you do that everybody goes through shit. Friends betray us, loved ones die, or our bodies don’t work like they’re supposed to. Watch even three minutes of the news and you’ll no doubt want to bury your head in the sheets and wish for a long and dreamless sleep. To put it simply, life fucking sucks sometimes.

Regardless, we can’t let the shit win.

When I’m out and about I like to glance at passersby. Where are they going? What are they worried about today? Why did they choose to wear that jacket, that flourish of eye makeup, that hipster hat? The only answer I have is that those people chose to show up. They could have stayed home. They could have locked the doors, hid in bed, and refused to participate in the human experience. But here they are: alive, moving, and ready to give it another shot.

And that’s what I tell myself when those Sunday Blues show up (even on a Tuesday). Sure, everybody needs those times of respite–in fact, enjoy them often, I say–but society can’t exist without us. No matter what you offer, no matter how small or insignificant it may seem, you matter.

So let’s make a pact to get out there, especially when it feels impossible. Smile at the postman. Tell your barista you like her hairstyle. Wave in the person on the road who clearly ignored the sixteen signs exclaiming the lane was about to end. Because maybe today’s been rough. Maybe they’re just about making it and can use a bit of grace, even from a stranger.

Thanks for being here.